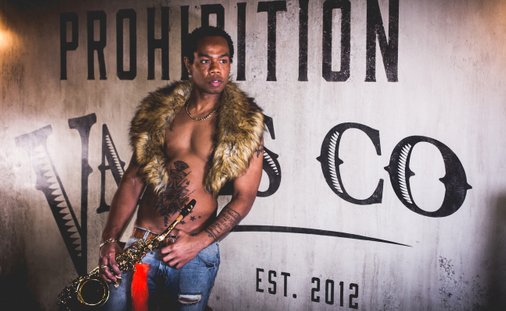 UK artist Shylo Malone blasted on to the scene in the year 2000. It was the same year that he signed a recording deal with an independent label, Trinity Music as a solo artist.

This allowed Shylo to develop and cultivate his craft within the music business. Shylo was in a group called Citizen K, the group infused gospel and pop to appeal to a wider audience. They supported artists such as The Spice Girls, Mel C, and The Beautiful South. Shylo joined another group called the continentals who toured the whole UK performing gospel music. Shylo studied performing arts and trained in dance and acting where he went on to study at IDAS Identity Acting School.

Shylo gained mass exposure when he audtioned for the hit show X-Factor under his middle name Robert Allen. During his time on the show Shylo was mentored by Lionel Richie, Tony Bennett, Rod Stewart, Bjorn from ABBA and Sharon Osborn. Shylo made it to the final six the year Leona lewis won and got a chance to collaborate with her on her  'best Kept Secret' album which sold 50,000 copies worldwide. Shylo went on to join the X-Factor UK arena tour, the arenas included Wembley, Belfast Odyssy, Sheffield, Aberdeen ECC, Newcastle, Birmingham NEC, Manchester, Glasgow SECC, Brighton Center, Cardiff Int, Dublin The Point.

Shylo took a few years out to study a degree in music Performance and Production and then went on to achieve a Masters in Music Industry Management and Artist Development.

Shylo is working with Darren Watson of THIRD-i management and he is currently in the studio finishing of his debut album due for release 2021. Shylo has also collaborated with some great artists and producers  like Lady Stallion, Krush, DJ Sly, Seem samueluk and Jakstudio, those projects will be coming soon.

Shylo is also an ambassador for a charity called 'Bonded Thru Cancer' where the founder Natasha veerasawmy has created a buddy system for those who need the support.

Shylo is an artist who sings RnB, Soul, Drum & Bass. His love for music  is about the passion for  the music, and through the music you can find joy and healing. 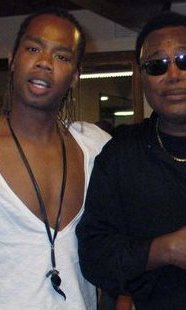 Charity single due for release 2021 DTC

Shylo's debute single  from his eagerly anticipated album entitled 'Rise Like The Pheonix' due for release 2021 DTC.

Band practice for up and coming gig 2021 DTC.